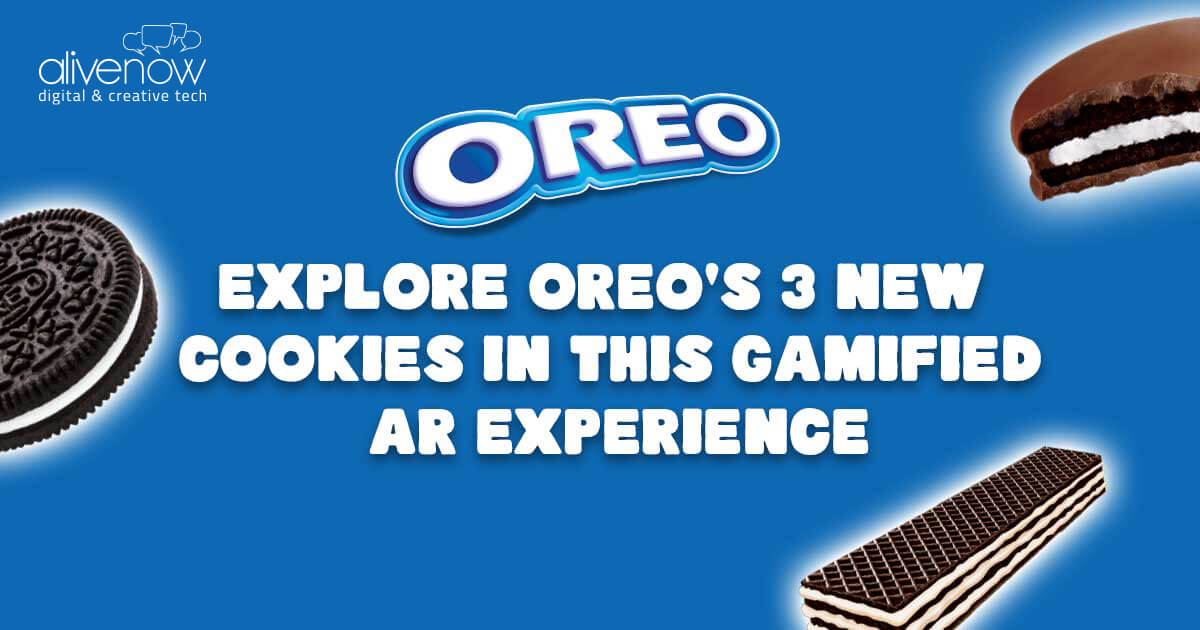 For the launch of its 3 new cookie-variants in the Middle East, Oreo wanted to explore some fun new ways to engage with its audience to amplify the campaign!


So we collaborated with Oreo and built a really exciting gamified augmented reality experience featuring the 3 new variants that could be launched using the rear Facebook Camera.

In the game, users got 30 seconds to spot as many cookies as they could in their 360° environment in Augmented Reality. What’s even better? They could play the game in a language of their choice.

Gamified AR Experiences on Facebook, Instagram & Snapchat are a great way to curate user generated content and to tickle the competitive nature in all of us! As users share their high scores to their stories or with their friends to compete, more users are drawn to try it out, leading to more exposure for the brand and its products.